During the school holiday periods Infinity will host ‘Holiday Camps’ at our various locations. Camps at Kawana are generally hold in the second week of school holidays with one before Christmas and on after as well.

Camps are conducted over 5 days, Monday to Friday from 9:30am – 12pm. Each day of the camp has a different theme and focus.

At Kawana we removed the grading portion of the camp as we felt it was not deserving of a grade just because people attended a 5 day camp and it was also people grading a too quick of a pace where kids were reading the age restrictions and unable to grade further for an extended period of time. 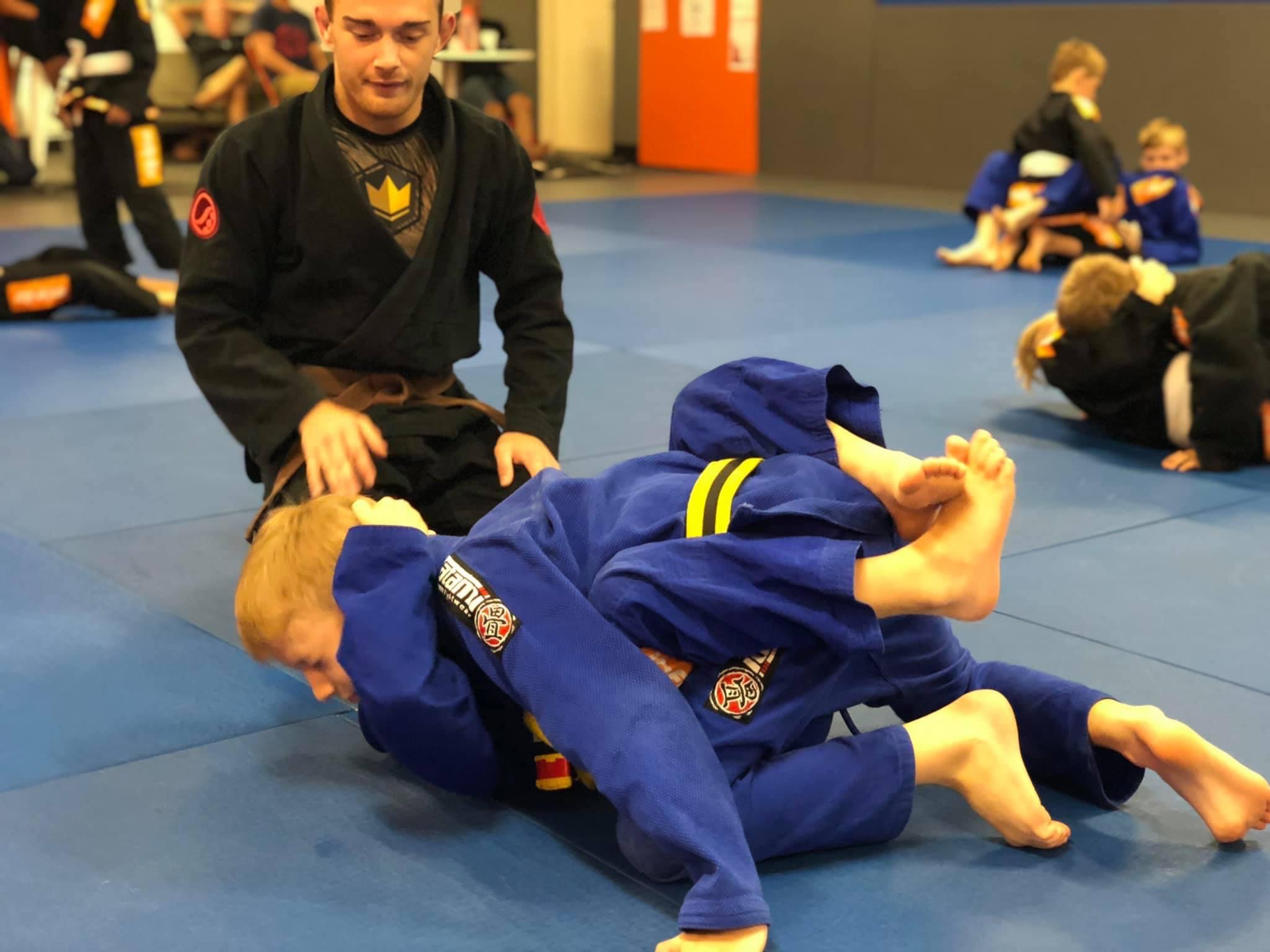