Home - Who are we 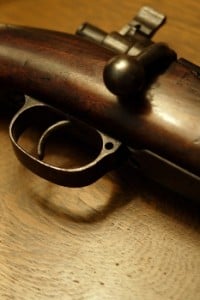 E ARE THE SHOOTERS ADVOCATE, WHO SUPPORT YOUR RIGHT TO OWN GUNS!

Representing thousands of Firearm Owners and Enthusiasts across Australia, the Shooters Union is raising your voice and issues at every level of Australian Government. Actively lobbying against the unfair, unreasonable and unconstitutional vilification of firearm owners, the members of the Shooters Union are working towards a co-operative system of effective firearm control.

We realise that these are lofty ambitions, but with the help and support of the almost one million firearm users in Australia, we can and will favourably change the public and political perception of legitimate firearm owners.

Copyright 2021 Shooters Union of Australia. Website design by The Word On Buisness.